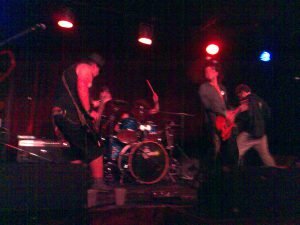 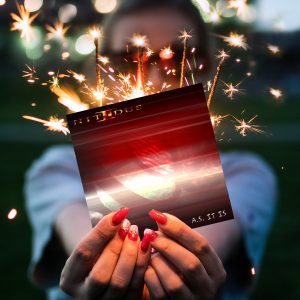 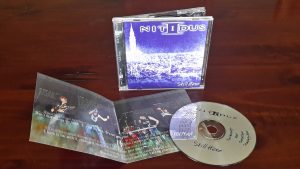 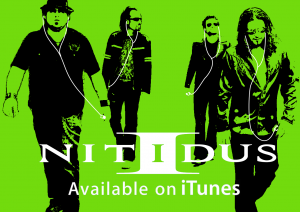 Hard Rock Artist of the Year

Decreed LA’s Hard Rock Artist of the Year and staying true to this prestigious title, Nitidus stand apart from their peers by embracing their stadium rock influences to deliver a world class sound backed by an infectiously energetic live show that has audiences enthralled.

Nitidus began wowing discerning punters as a cover band in Christchurch New Zealand, founded by lead singer Patrick Clemenger, bassist Jeremy Harker and drummer Andy Simmons. Having discovered a love of songwriting, the original trio recorded their debut From The Inside in 2001, which was the catalyst for Clemenger and Simmons to relocate to Australia’s booming independent music scene. Nitidus added new bass player Marki Miklic and took the Melbourne music scene by storm, though their success was marred by a tragedy no-one could ever have predicted. 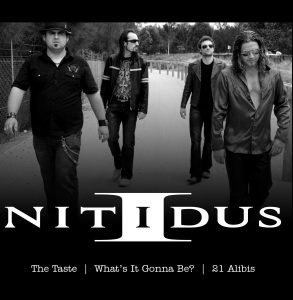 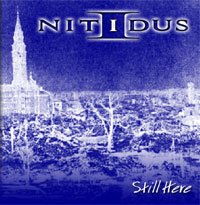 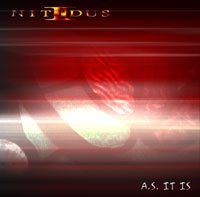 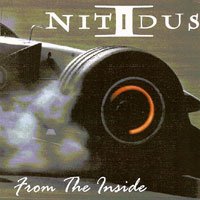 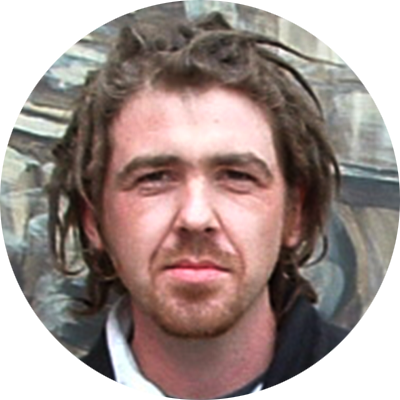 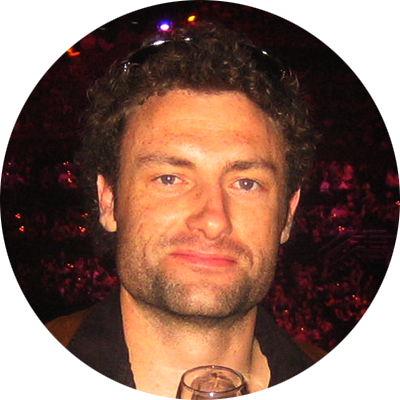 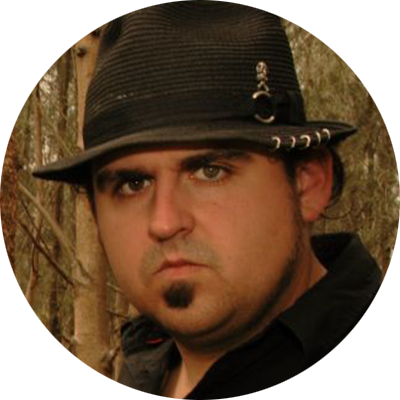 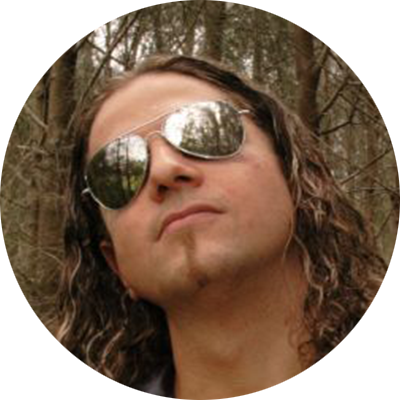 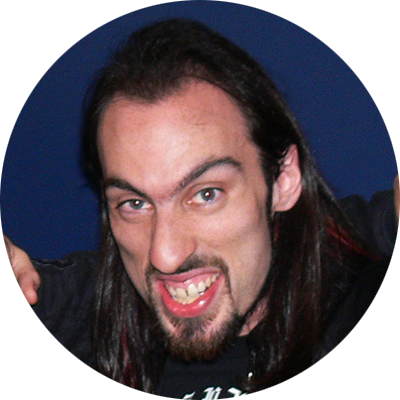 Who’s making all that racket?!?!